Education: The right to choose 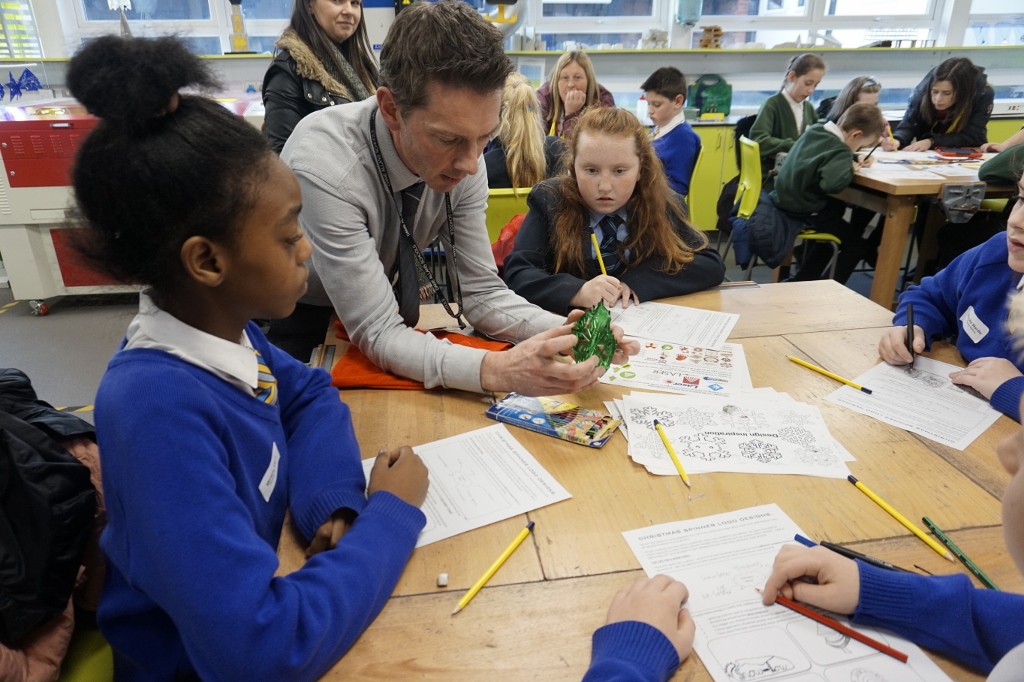 In a few days’ time those of us eligible to do so will have the opportunity to vote in what feels like an especially significant election. Amongst the many competing issues, the future of independent education may seem something of a sideshow: I am certainly conscious that my own perspective on the question is informed by my having spent the best part of 40 years working in a sector whose benefits I myself had not had access to as a pupil. But even allowing for that partiality, the threat to the sector is important and should help to inform any-one interested in the future prospects of young people in our country.

First, the right to choose an appropriate educational path for one’s children is a fundamental right, protected by the UN’s Universal Declaration of Human Rights of 1948 as a means to prevent the kind of totalitarian education that had been a feature of pre-war regimes across Europe. The idea of a wholly nationalised educational system denies parents that right - at least explicitly. Given that recent research has highlighted the house price premium evident in the catchment areas of the highest performing state schools, and that the BBC in 2017 was able to report that 43% of pupils in the highest performing secondary schools in England and Wales came from the wealthiest 20% of families, it seems clear that wealth can be used to purchase education in more than one way: removing top performing independent schools from the national picture would weaken national educational provision without resolving this issue.

However, the principle of choice may be less easy to defend if that choice is limited by the ability to pay. Interestingly this is a view which is almost solely expressed with regard to education - there is little clamour, for example, to have elite car models removed because they are expensive, or even, dare one say, to prevent spectators attending premiership football matches and require them to attend League Two games instead - much though that may be to the advantage of my lifelong devotion to Mansfield Town. Of course, education matters much more than cars or sport and is therefore at the heart of public debate. Further, given that Schools like Dame Allan’s were first established and remain as charities, it is incumbent on us to ensure that some of our resources do go to help those whose financial status would otherwise preclude them from enjoying the benefits the Schools offer. I am proud that over 140 of our 838 senior school pupils are in receipt of means tested financial support as this gives the Schools the social mix we value. Many others come from families who are working hard and making sacrifices so as to exert their fundamental right to choose the education they want for their children. Stealth taxes such as VAT on fees, or the abolition of business rates relief will put serious pressure on those families but will also, in a classic manifestation of the law of unintended consequences, require us to cut back on the generous bursary support the Schools currently offer thus, paradoxically, driving us towards the kind of social exclusivity we explicitly wish to avoid.

Such pressure on school finances would also threaten the continuation of our successful masterclass programme which sees children from state maintained primary schools attend Dame Allan’s two or three times in each term to access facilities and teaching skills which would otherwise be unavailable to them, the most recent masterclass in Design Technology being an obvious example of this. The summary provided by the headteacher of one of the partner primary schools is testament to the value of a programme which she describes as a ‘brilliant opportunity … for our pupils to broaden their knowledge and allow them wider experiences with Secondary specialists which we could not provide at a primary school’.

The existence of the masterclass programme further underlines the pernicious nature of the campaign against the independent sector which all too often presents schools such as ours as being somehow in conflict with the maintained sector. We are not. As the programme shows, it is possible for us to share resources and expertise to the mutual advantage of all concerned, not least the pupils. Next September will be the fiftieth anniversary of my entering secondary education (hence the appropriateness of my forthcoming retirement!): had that been at an independent school, I am sure I would have benefitted, but I certainly did not suffer as a result of being educated in a state school. It is, perhaps, that perspective that makes me so despair of an ideological battleground which sets ‘us’ against ‘them’ and thereby denies the kind of cooperation that allows the benefits of the excellent education provided by schools like Dame Allan’s to be more widely shared.

A sideshow then? It is almost two decades since Tony Blair set his government’s priorities as ‘education, education, education’: let’s hope his successors on all sides of the political spectrum recognise that breadth and diversity are central to achieving this aim and look to encourage partnership and excellence and eschew conflict and dogma, whoever wins the election.